Into the Wild Blue Yonder for 70 Years

Into the Wild Blue Yonder for 70 Years
Features

It’s hard to imagine a time when airplanes weren’t part of the military, but considering the Wright Brothers flew at Kitty Hawk for the first time in December 1903, they’ve only been around a little over a century. The first recorded use of a plane by the US military was August 1909 when a Wright Model A was purchased by the US Army Signal Corps. Lacking the horsepower necessary to carry more than two men, it was unarmed and used mostly for training and reconnaissance.

World War I saw the introduction of aerial combat as The Air Service was formed as part of the American Expeditionary Force under Major General Mason Patrick and Brigadier General Billy Mitchell. The Air Service flew such now-famous planes as the Curtiss Jenny and Packard-Le Pere LUSAC-11 bi-planes. At first, nobody knew exactly what role planes would have in combat. Would they drop bombs? Shoot guns? Carry troops? As the first aerial combat engagements began, pilots quickly realized how close they needed to get to the enemy for their guns to be effective – so close, in fact, that there were accounts of pilots shooting one another with pistols.

Although the term “dogfight” had been used in land combat for centuries to describe a melee, WWI was the first time it was applied to aerial combat. 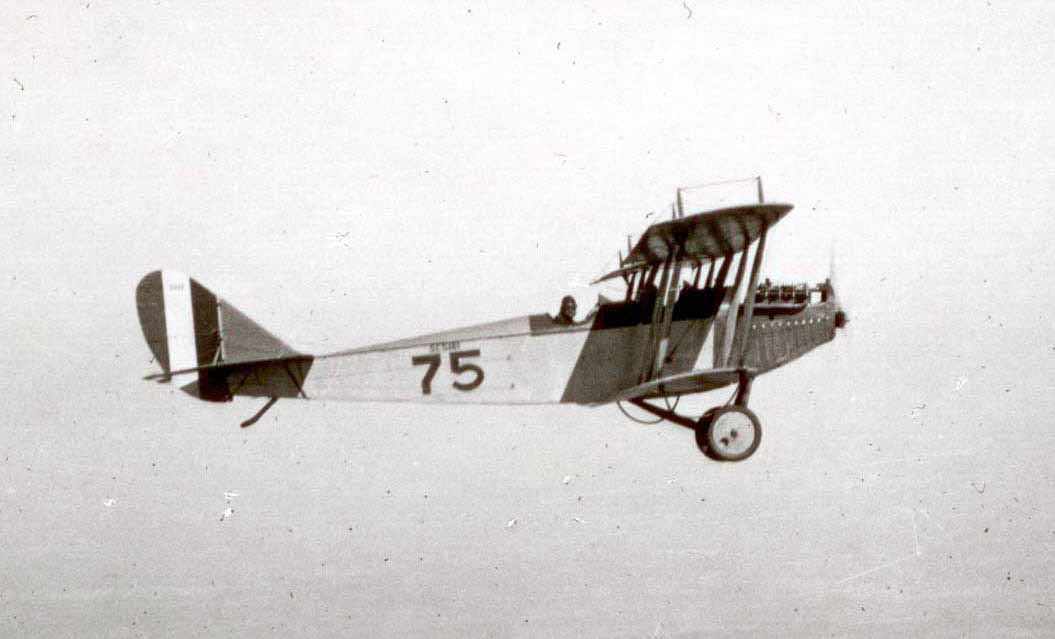 After the war, scattered air units that were connected to ground forces moved under a centralized command called the General Headquarters Air Force. This peacetime realignment sparked technological developments such as the 1937 introduction of the B-17, a plane that shaped the emerging doctrine of long-range strategic bombing.

As World War II began in Europe, President Franklin Roosevelt expanded American air power and the Army Air Corps began to gain independence as the US entered the war at the end of 1941. The Army Air Corps became part of the newly formed US Army Air Forces. Over the course of the war, as air power emerged as an independent fighting force, military commanders began campaigning for total autonomy and to be recognized as a separate branch.

On September 18, 1947, two years after the end of WWII, President Truman signed the National Security Act and the Army Air Corps officially became the United States Air Force, equal to the Army and Navy, and Stuart Symington became the first Secretary of the Air Force.

Over the next 70 years, the Air Force evolved from prop planes to jets, slow speed to high speed, light payloads to heavy bombers, massive formations to precision strikes. As threats have changed, so has the mission. Today, the United States Air Force is the most advanced air power on the planet, able to reach any target within hours, and thanks to stealth technology, the enemy may never see it coming. 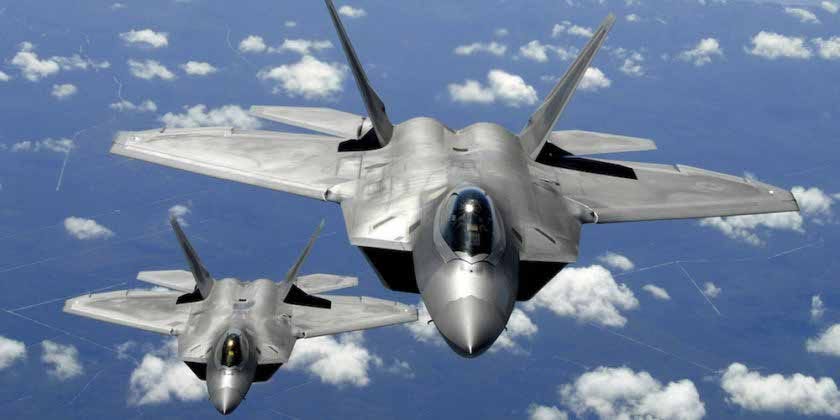 In addition, the USAF is one of the largest humanitarian organizations in the world, bringing food and supplies to war-torn and weather-damaged areas around the globe. 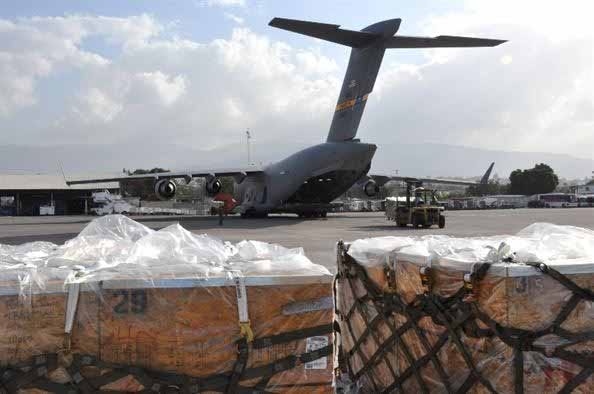