The Ultimate Guide to BDUs

The Ultimate Guide to BDUs
Features

Battle Dress Uniforms (BDUs) are military uniforms that were previously used by the United States Armed Forces. While these uniforms have officially been retired by the military, they are still widely used by law enforcement agencies, rescue teams, outdoor enthusiast, and some militaries around the world.

If you are looking for BDU pants, BDU shirts, Boonie hats, or BDU coats, you’re in luck. Propper is the world's leading supplier of BDUs and has a large selection of BDUs to choose from.

Defined by precision, durability, comfort, and style. We don’t just make the best tactical gear out there. We make it right. RIGHT TO THE CORE.

What are BDUs (Battle Dress Uniforms)?

BDUs were standard combat uniforms of the U.S. military from the early 1980’s to about the mid-2000’s. Originally consisting of BDU pants, BDU coat, Boonie hat and combat boots, the “BDU uniform” has taken on many forms and configurations after being adopted by departments and agencies all around the world. 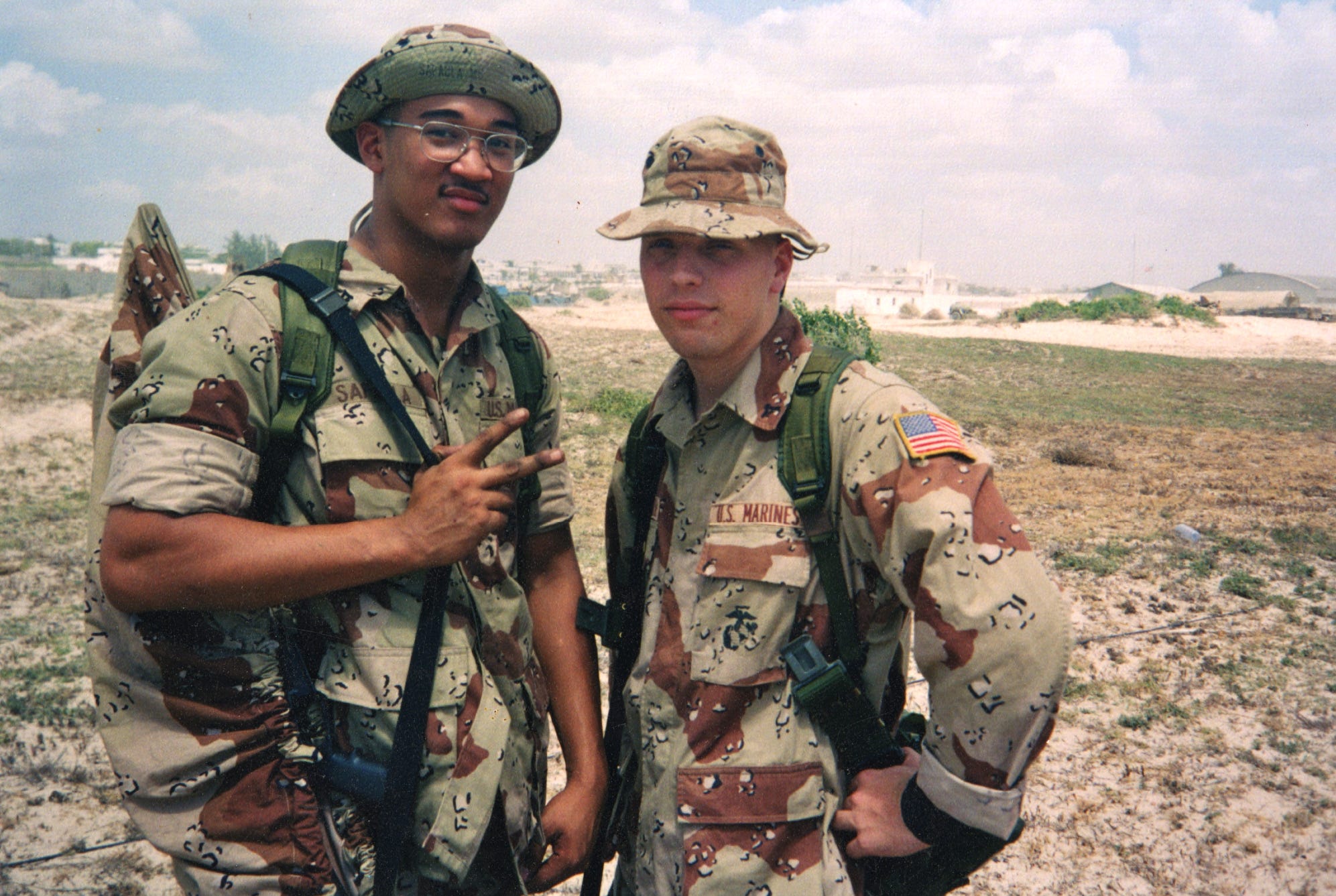 BDU pants have a district 6-pocket cargo pant design with reinforcements sewn into the high-stress areas per military specification MIL-T-44047E. A broad selection of fabrics options, colors, and camouflage patterns for modern BDU pants makes them comfortable and practical in many different climates. 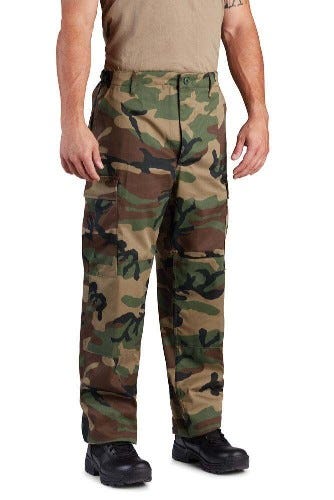 The BDU coats are worn over an undershirt and acts as a protective shell against the elements. These coats have the iconic 4-pocket design on the front and are made using the same materials as BDU trousers. Authentic BDU coats should be sewn to military specification MIL-DTL-44048H. 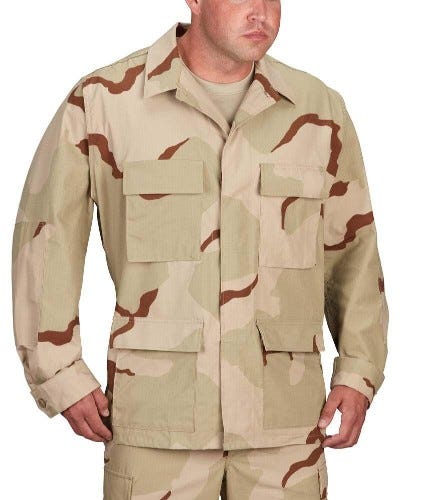 A boonie hat or booney hat is a wide-brim sun hat used by military forces to this day. Commonly confused with a “bucket hat”, the boonie hat is slightly different in that the brim is wider, the brim less ridgid, and the whole hat is more purpose built for use in harsh environments. 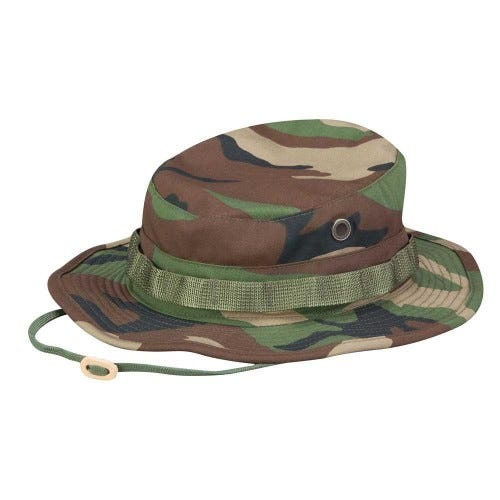 A BDU Patrol cap, also known as a field cap, this is a soft kepi style hat with a stiff rounded visor. In general, the hat appears very similar to the modern baseball cap except the patrol cap has a flat top design. 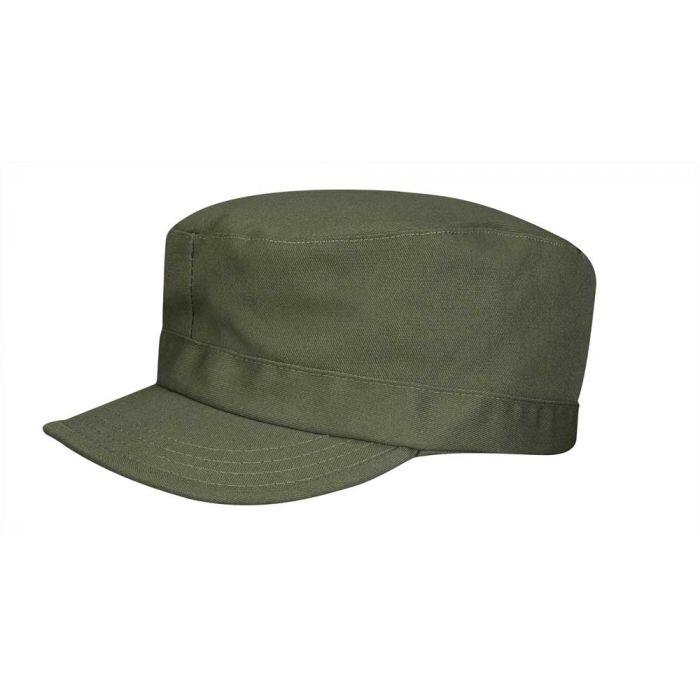 Military boots have obviously changed a lot over the years. For this reason there is no single make, model or design of boot that is an official “BDU Boot”. What that said, U.S. Army Boots that follow regulation AR-670-01 a sure bet for a “uniform appropriate” pair of boots. Or, for those looking for a more retro look, a solid pair of black tactical boots will fit the bill. 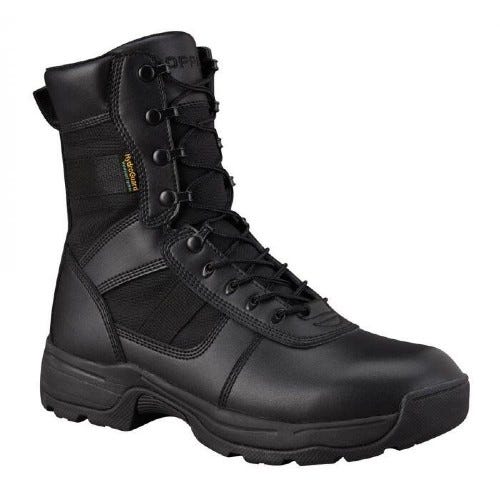 When Did the Military Start Wearing BDUs?

The United States Armed Forces introduced BDUs into their ranks in late 1981. The U.S. Army received its very first BDUs in October 1981. The BDUs offered a smarter design than previous army fatigues and had a distinct visual pattern leading them to become a favorite for many service members.

What US Military Branch Wears BDUs

The Battle Dress Uniform was the standard combat uniform for the United States Armed Forces from the early 1980s to the mid-2000s. Since then, it has been replaced by every branch of the U.S. military.

The connection between law enforcement and BDUs is strong to this day. Many federal, state, and local agencies continue to use battle dress uniforms in the field because they are a rugged, reliable, and affordable uniform option.

How to Wash BDU Pants

Since BDUs are made from durable materials, it is not difficult to care for them. With that said, there are few standard protocols to follow in order to ensure the longevity of your garments.

Washing BDU pants does not require you to invest in any special measures. You should simply keep the following points in mind for an optimal wash cycle.

The battle dress uniform and all of its components are American classics for many reasons. They are time tested, purpose built, rugged and reliable. Propper is proud to be the world's supplier of BDU pants and BDU inform items. Shop with confidence. As a long-time uniform manufacturer for the U.S. military, Propper knows what it takes to make BDUs - and make them right. We are defined by precision, durability, comfort, and style. We don’t just make the best gear out there. We make it right. RIGHT TO THE CORE.