Jerry Miculek is one of the best all-around shooters on the planet. His accomplishments during his more than 30-year shooting career include 52 National titles and 45 World titles. Although best known for his amazing feats of revolver speed shooting, Jerry is also one of the top Multi-Gun competitors in the world, demonstrating equal prowess with pistols, rifles and shotguns. Jerry became a member of Team Smith & Wesson in 1989. Since that time he has participated in countless competitions, performed hundreds of shooting demonstrations, and represented Smith & Wesson and his other sponsors at store promotions and trade shows throughout the world.

Mandy Bachman made her competitive shooting debut in 2015 as the lone female on the Wilson Combat Shooting Team. In 2017, just two years after beginning her shooting career, she became the 17th female to make Master Class in IDPA. Mandy’s primary firearm is a Wilson Combat CQB Elite in 9mm. When not at competitions or practicing, Mandy is employed with the International Defensive Pistol Association (IDPA) and teaches defensive and conceal carry tactics. She also enjoys spending time with her husband outdoors. Her husband is very supportive of her newfound love of competitive shooting, and was even the one who encouraged her to be more involved at the range.

Kevin Dixie is the owner of No Other Choice Firearms Training in St. Louis, MO, and a 10-year veteran of the Prisoner Processing division of the St. Louis Police Department. Kevin is a strong supporter of the 2nd Amendment and devotes much of his time to reaching the African-American community through his “Aiming for the Truth” outreach program. Learn more about Kevin and No Other Choice at http://www.nootherchoice.net/ 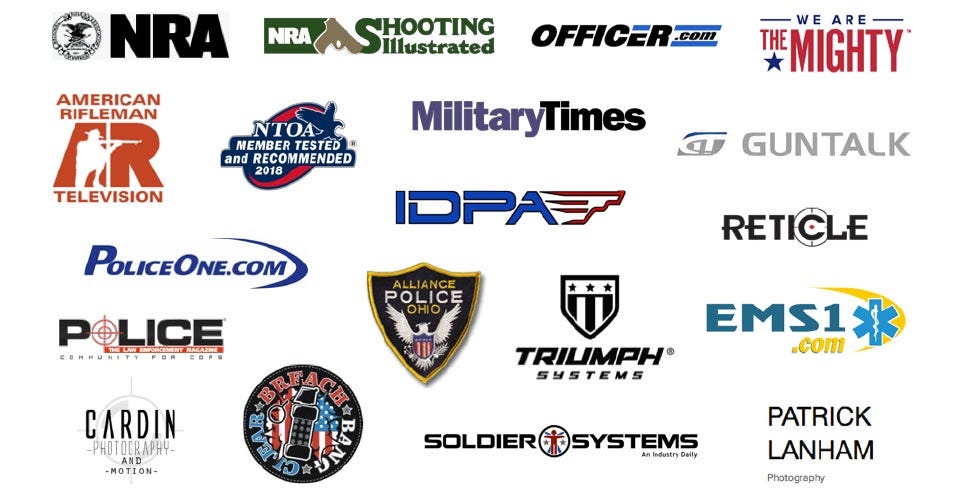