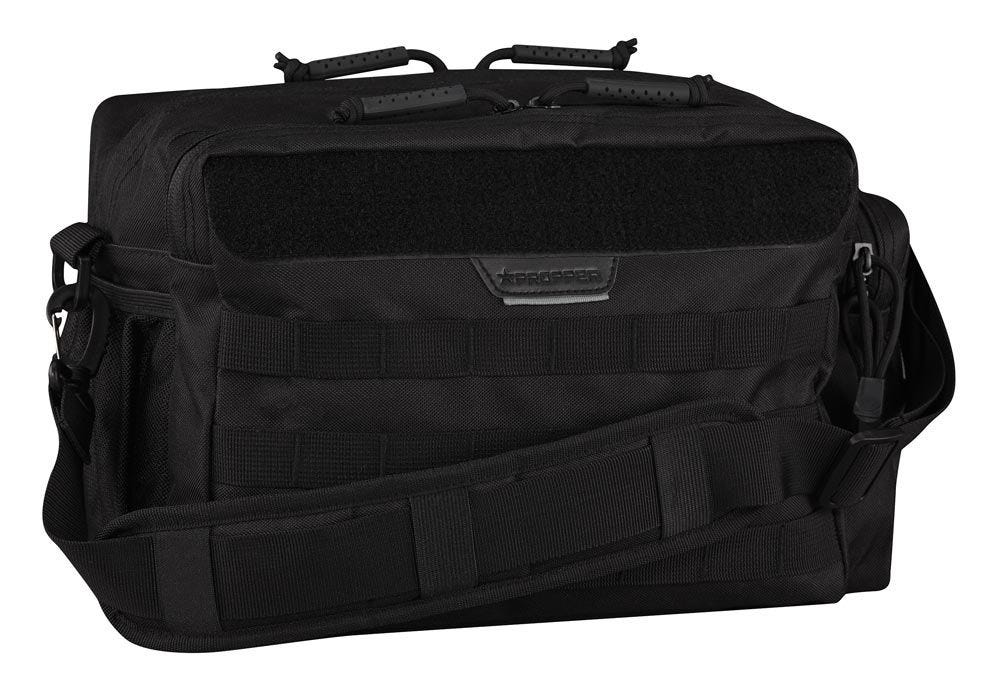 If the past two years have taught me anything, it’s the importance of the School Resource Officer. For many years, the SRO position has often been looked at with scorn by other cops as some place you stick incompetent cops or officers who are close to the end of their careers. Unfortunately, many tactical groups, training companies, police commanders, and equipment companies have also overlooked the importance of the SRO in responding to emergencies, particularly active shooters. As a firearms instructor, CQB instructor, and School Resource Officer, I also know how important the right equipment is, and I have found the perfect bailout/active shooter response bag from Propper.

It doesn’t matter if you cover several schools, a large multi-building campus, or a single building containing both elementary and high school grades, you need to have several items with you and you have to go in a hurry.

The argument is going to be that an officer should take the time to put on his body armor (beyond what he is wearing under his uniform) and grab his long gun, but that’s highly impractical. If I hear shots fired at the far end of the school, I’m going to grab my bailout bag and go. I also may not be close to my safe to grab the long gun. My job is to simply attack the attackers and kill them or at least pin them down until other officers can flank the position. Speed is critical. 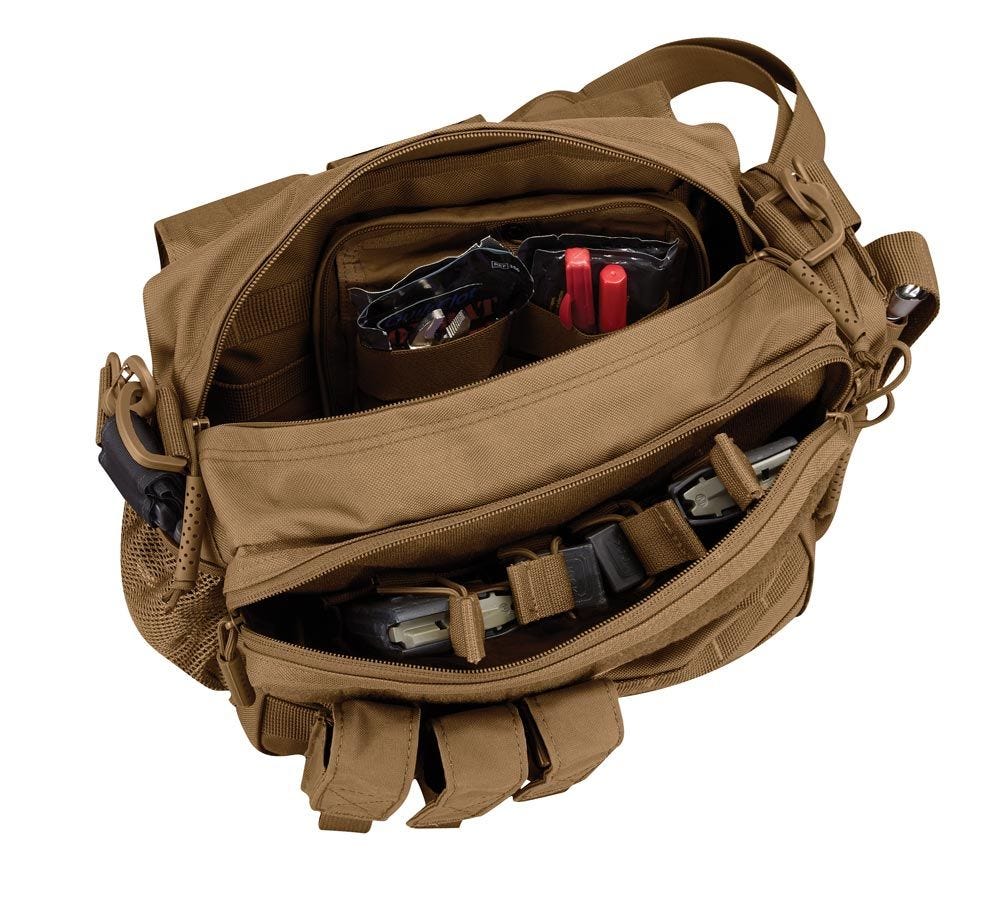 Propper has created a top quality bailout bag with room for whatever you deem essential, with the ability to adapt the bag to your individual needs. Three outer rifle mag pouches allow for the SRO to bring some extra firepower, and the MOLLE attachments on the other side provide space for handgun magazine pouches to be added along with tourniquets, flashlights, or Israeli bandages. The interior of the bag also allows room for an individual first aid kit, laminated maps of the schools, keys or key fobs, glass breakers, school radio, smoke grenades, door stops, restraints, grease pencil, flashbangs, and a cell phone with a school emergency app like Navigate Prepared.

Here is what I suggest carrying in a bailout bag:

Law Enforcement Departments around the country need to reexamine who they have in the schools, how they are trained, and how they are equipped.

Your response is vital and the world is watching while our children depend on your response.

If you’re an SRO, grab a Propper bailout bag and fill it with the essentials to address a threat at your school and maybe even keep a second in your squad car.

Rich Portwood is a 14-year police veteran and police firearms instructor. He is an accomplished competitive shooter, appeared as a featured panelist on the TV show "Stop the Threat" for eight seasons, and his articles have appeared in publications such as SWAT, Police Magazine, and The Gun News. Rich is also Midwest Regional Director and Instructor for Khyber Interactive Associates.