What Exactly is Ripstop?

What Exactly is Ripstop?
Features 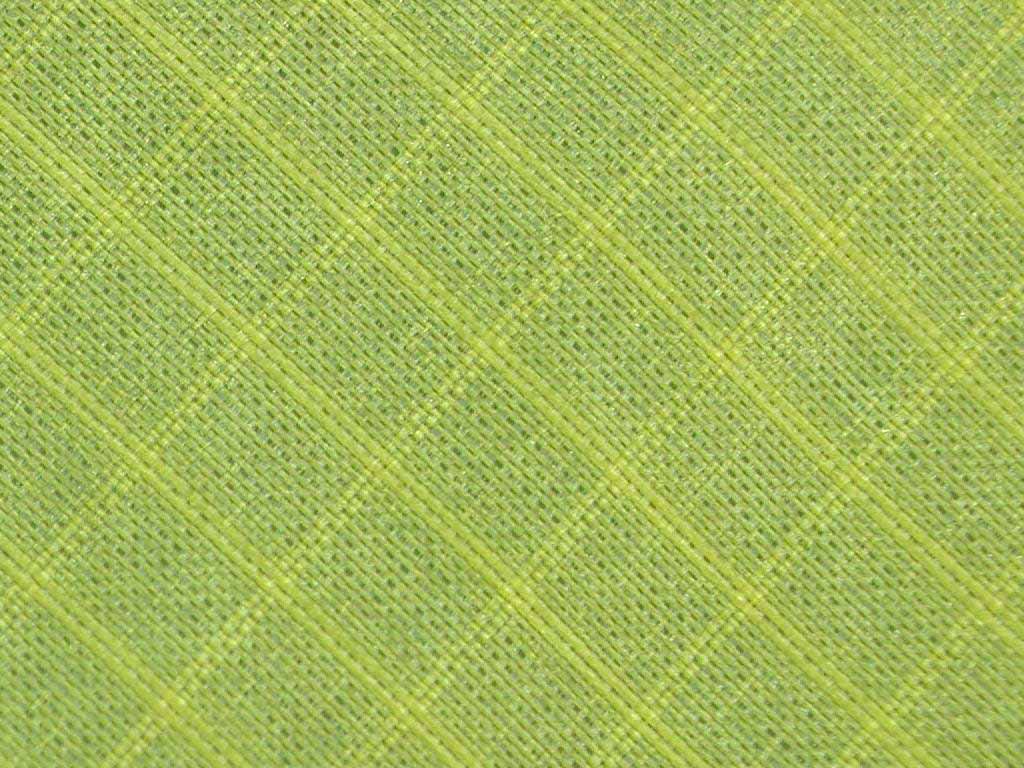 A History of Outdoor Gear Fabric

You see it all the time on the labels of outdoor gear: ripstop. It’s a cool sounding word. Powerful, sturdy, fierce; ripstop is a fabric made of thick, interwoven reinforcement threads to provide resistance to tearing. Is it miraculously rip-proof? That would be a lofty claim. To understand what ripstop really is, let’s go back a bit to the early days of outdoor gear to see how the current iteration of materials came to be.

In the early days of outdoor exploration and camping, dedicated outdoor apparel was hard to find, mainly because exploring the rugged outdoors was reserved for only a handful of hearty individuals brave enough to be away from civilization for extended periods of time. So there were no mass-market apparel companies. Pants, coats, boots and other gear were modified everyday wear that these brave souls adapted to fit their needs. There was no local sporting goods store carrying all the essentials. If hikers wanted waterproof boots, they had to figure out a way to take regular boots and treat them using glue and other sealants that often didn’t last very long. And forget breathable fibers. They hadn’t been invented yet.

One of the challenges in the early days of the outdoor industry was how to make lightweight, breathable apparel that was rugged enough to tackle the harsh environment of woods and bad weather. The most common pants, for example, were multi-pocketed khakis made of canvas or another stiff fabric. While these pants certainly had their advantage – mainly the tough canvas weave to repel sticks and twigs and stand up to being worn in harsh conditions – they also had drawbacks. For one, they were heavy. Canvas tends to be thick, which adds weight. If you’re already carrying a backpack full of gear, you don’t need heavy pants. Second, they were hot. Because they were made from natural fibers, mostly cotton, they didn’t wick moisture very well, plus the color faded quickly.

A Revolution in Materials

It wasn’t until the 1970s that outdoor gear truly became its own category, partly thanks to the invention of synthetic fiber blends that were more comfortable and conducive to being outside in all sorts of weather. Visionary inventor Bob Gore received a patent in 1973 for a process for creating breathable and waterproof material called Gore-Tex® that could be turned into pants, jackets and boots to make life more bearable for the adventurous. Soon, the outdoor lifestyle began to catch on and spread, and other manufacturers responded by offering a complete line of apparel and other gear made with their own versions of similar breathable fabrics.

While the breathability of the fibers was a great upgrade, it was largely at the expense of durability, as these membranes needed to be thin to work properly. Outdoor enthusiasts had to choose between cooling comfort and rugged materials, but they couldn’t have both.

All that changed in the 1980s, however, with a revolution in clothing manufacturing that integrated the new synthetic fibers in a unique way that finally bridged the gap between comfort and durability. Campers and hikers no longer had to compromise. Suddenly lightweight, breathable apparel could last as long as traditional canvas – sometimes longer – thanks to the new material called ripstop.

The Secret is in the Weave 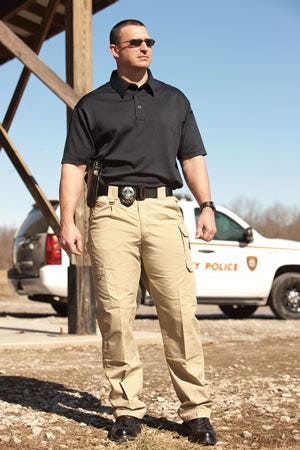 Ripstop fabrics are a combination of materials that are woven into a square pattern. That’s not new; clothing has been sewn into squares forever. But what makes it ripstop is the extra threads of synthetic fiber that are placed within the weave at certain increments, usually 1/8 inch or smaller. Nylon and polyester are the two most common ripstop additives. This extra thread strength is what stops a tear or rip from continuing beyond the first square, thus the name “ripstop.” It’s not that the material is indestructible – no fabric is that good – but the special structure minimizes the damage to a garment in the unfortunate circumstance that it should get torn or ripped. A snag from an errant rub against a tree limb no longer results in a gigantic tear.

In the tactical world, for example, many tactical pants, shirts, jackets and hats are made with ripstop materials. From BDUs to law enforcement uniforms, even summerweight apparel, ripstop materials help preserve the integrity of apparel. Ripstop can enhance the function of other materials as well, such as stretch fabrics, by adding a level of toughness to a garment designed with extra comfort in mind.

Apparel isn’t the only application for ripstop material. As its popularity grew, ripstop found its way into all sorts of gear, such as tents, backpacks, even parachutes – and the suits jumpers wore on the way down. Today, you can find ripstop materials all over, from jackets and pants to hammocks and hot air balloons. Just about anywhere that a tear would be bad, ripstop can help prevent the problem from getting worse. Look around and you’re likely to find ripstop materials in places you never imagined.