The History of Boonie Hats in the U.S. Military

The History of Boonie Hats in the U.S. Military
Features

The boonie hat we know today was introduced to the U.S. military during the Vietnam War. Upon receipt, the boonies were welcomed by the troops in the field while also being generally disliked by top brass who thought the new floppy hats looked unprofessional.

Since then, the boonie has changed very little and has been a standard piece of equipment in many conflicts all across the globe.

Let’s take a deeper look at the early days of this iconic piece of the American military uniform.

Although the origin of the initial boonie design is hard to pinpoint, it is not hard to imagine the original design being a simple cost-effective adaptation of the working man’s wide-brimmed hat commonly worn during the early 1900s. 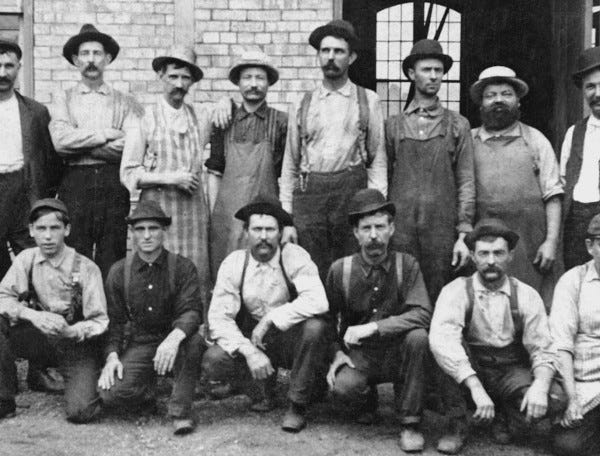 The first instance of what we know today as a military boonie is the hat issued with the M1937 U.S. Army Indigo-Blue-Denim Uniform of the late 1930s. The budget for the Army was very thin during this time and a functional head covering that could be constructed from scrap material collected after creating uniform coats and pants proved to be a great cost-effective solution. 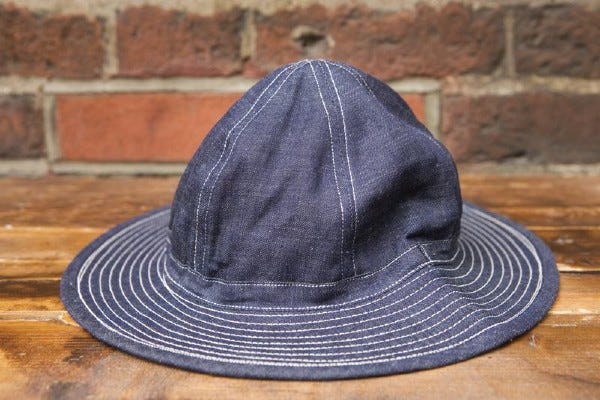 By the early 1940s the military uniform hats had been given a bit of an upgrade via the M1941 uniforms. A more robust construction was used, ventilation eyelets were added, and the interior seams were covered with binding tape to give the garment a more dignified form factor.

From that point on, the hat would generally remain unchanged until its time in the jungles of Vietnam.

Boonie Hats During The Vietnam War

On the 1st of November 1955, the United States Army occupied Vietnam in a war that would last twenty years. Over this period, U.S. army patrol caps and boonie hats would experience a significant boom in popularity amongst civilians and gain the name “Boonie” amongst servicemen. 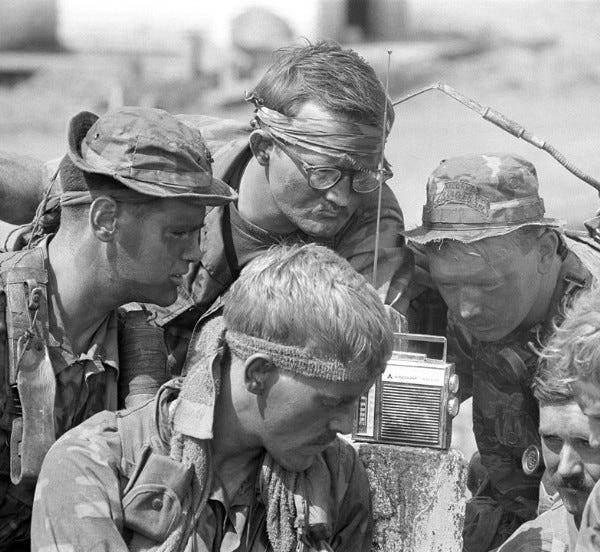 The official Army boonie hat we know today first came to be in the jungles of Vietnam in 1967. This is when the construction included the iconic screened vent holes, drawstring, and foliage ring - the tape/band around the base of the hat meant to attach foliage as a means of camouflage. 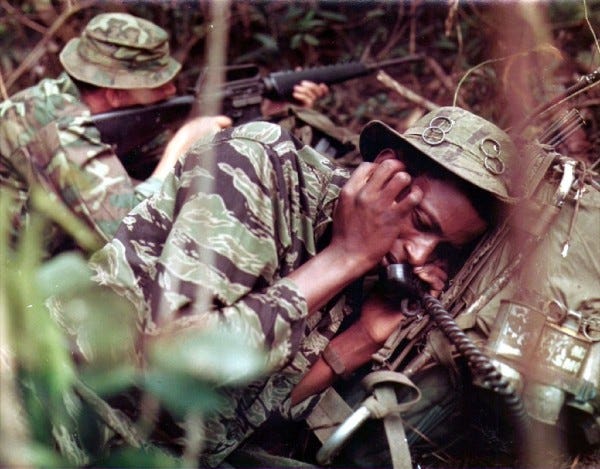 It was also at this time that American soldiers introduced the slang term “Boondocks” to the Vietnams. This term was generally used to refer to remote locations.

From there, the word was shortened to “boonies” and the name of the jungle hat was forever minted as “Boonie Hat”.

After the Vietnam war, camo boonie hats became ubiquitous in the U.S. military. This is especially true during conflicts occurring in hot or tropical climates where the boonie is the preferred head covering. Military boonie hats can be seen in woodland camo, three-color desert, and chocolate chip camouflage patterns all throughout the conflicts of the 80’s and 90’s. 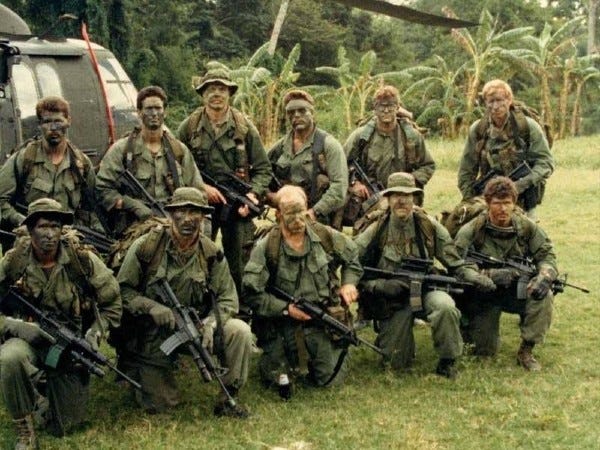 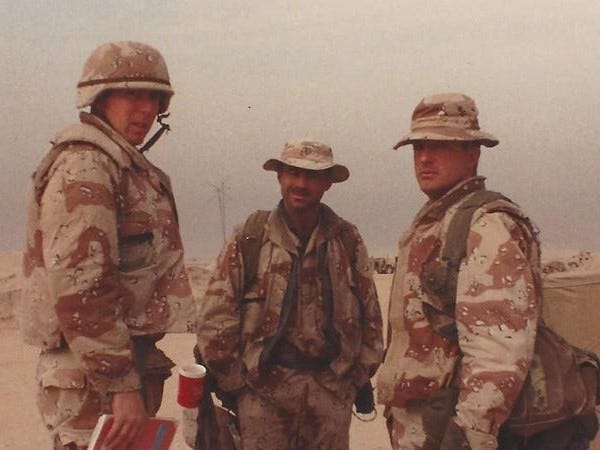 Today, OCP boonie hats are standard for the U.S. military when patrol caps and helmets are not being worn. For example, the Guide to the Wear and Appearance of Army Uniforms and Insignia specifically states in section 4-10:

“d. Sun (boonie) hat. The sun hat is an OCIE item authorized for wear with the combat uniform in field environments when the advanced combat helmet is not worn, on work details, or in other environments where wearing the patrol cap is impractical, as determined by the commander. Personnel wear the sun hat straight on the head so that the web band creates a straight line around the head, parallel to the ground. The sun hat will fit comfortably around the largest part of the head without distortion or excessive gaps. The sun hat is worn so that no hair is visible on the forehead beneath the hat. The draw string on the sun hat can be worn under the chin, around the back of the head and neck, or tucked inside. The drawstring will not be worn over the top of the sun hat. The sun hat will not be worn rolled, formed, shaped, blocked, or with an upturned brim. Subdued pin-on or sew-on grade insignia, or branch insignia for chaplains, is worn centered on the front of the headgear left to right, and top to bottom (see para 19–3e).” 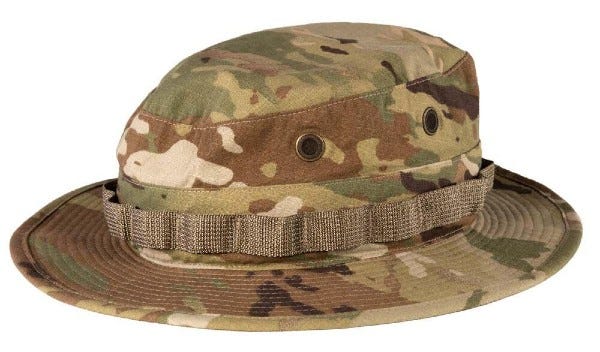 The Genius Design Behind the Military Boonie Hat

The military boonie hat is a genius piece of utilitarian design. The wide-brim shields you’re facing from the sun and rain. The lightweight drawstring doesn’t add any bulk while also keeping the hat securely on your head in the wind. Finally, the lightweight, crushable, easy-to-pack item doesn’t take any special care. It simply works!

At Propper, we pride ourselves on our industry-leading products and customer-first way of doing business. Whether you’re on active duty looking for an authorized OCP boonie hat or a civilian tactical enthusiast in need of a black boonie hat, Propper has you covered. If you would like to know more about our products, send us an email at customerservice@propper.com or give us a call on 636-685-1000.