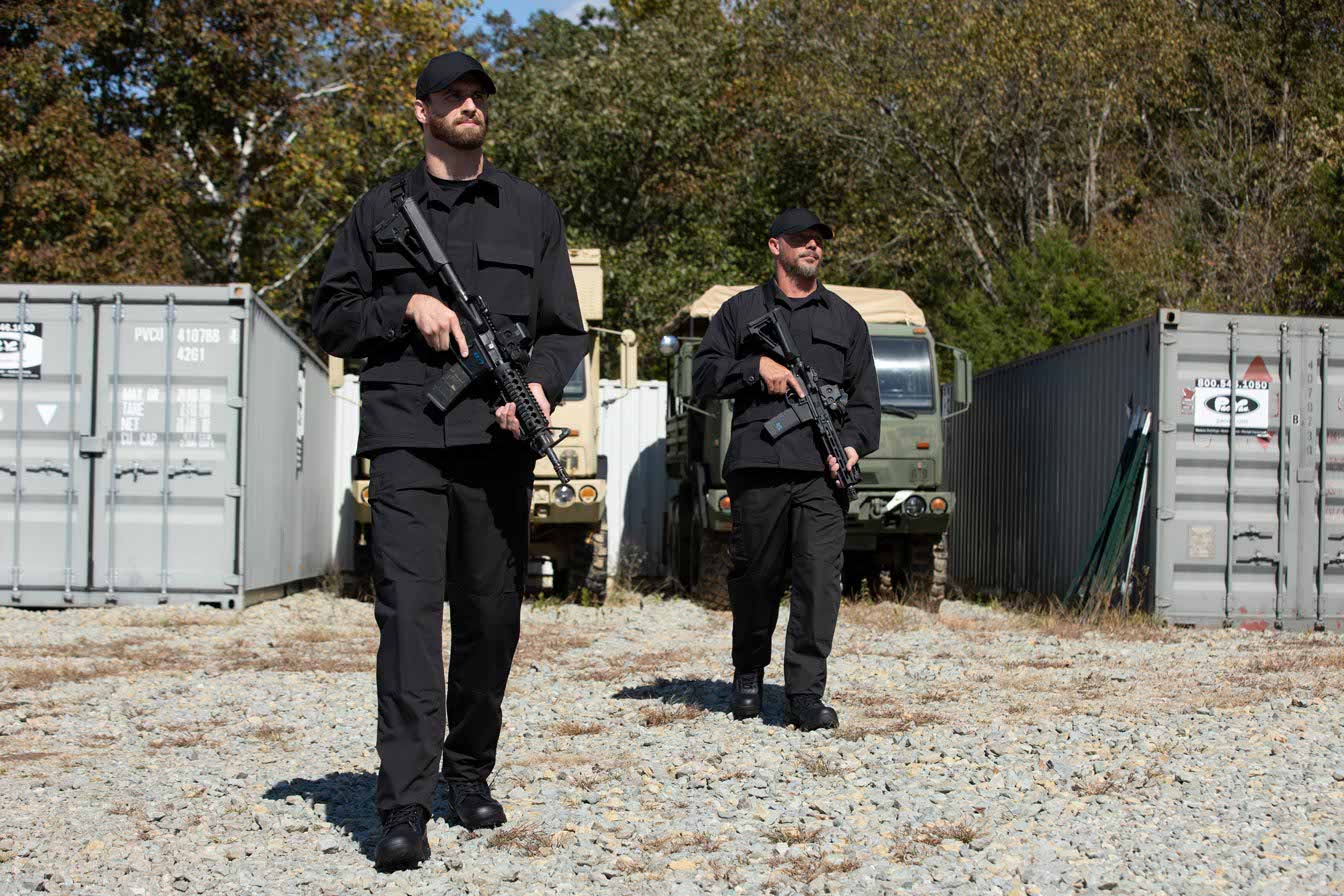 Sometimes a piece of gear comes along that is so universally applicable that it’s hard to imagine a time when we didn’t have it. It becomes so ubiquitous with life itself that it feels like it’s always been around. The BDU pant is one such item.

Uniforms have changed dramatically over the centuries and will likely continue to change as the evolving nature of warfare means soldiers need new options. The BDU is one stop along the way, but it’s a stop that has lasted nearly 40 years.

Conceived by the US Army in the late 1970s to replace the Vietnam-era OG-107 solid olive drab fatigues with eyes on eventual widespread adoption across all US armed forces, the original BDUs debuted in 1981 in the famous Woodland camo pattern still closely associated with them today. Over the years, various camo patterns have come and gone, and a few minor design tweaks slightly altered pocket angles, collars, and fasteners along the way, but the basic design has remained constant.

Today, they are not only used by militaries the world over but by local, state, and federal law enforcement agencies across the country and by civilian enthusiasts who just want a great pair of pants.

Why are BDU pants so popular?

Because they’re so darn useful! Not only do they serve militaries around the world so well, they make a great go-to for camping, hiking, a day at the range, travel, and a whole host of other activities. For instance, all those pockets are a great place to stash your passport and other needed supplies.

For the range, stow mags and pockets full of loose ammo, saving yourself repeated trips back to the range bag on the bench.

With ripstop material designed for combat, it’s hard to destroy a set of BDUs, which is why they are so popular for such a wide variety of activities, especially outdoors. For instance, they just may be the perfect camping pant, with pockets large enough to hold a bundle of kindling and matches, freeing up your arms to carry bigger logs to go on the ol’ campfire.

BDUs are also a great choice for a few, shall we say, unconventional uses.

Take, for example, spelunking for bats. Yes, you read that right: voluntarily exploring dark, bat-filled caves. That’s exactly how Jason Corbett of Flagstaff, AZ, uses his BDUs. Think Bruce Wayne but without the cool gadgets and moolah millions. While most people would shy away from exploring caverns full of flying rodents, Jason heads toward the bats, with a heart for bat conservation.

“By working to protect subterranean bats and their habitat, I'm able to help protect not only the amazing places they call home, but also all of the other plants and animals that need these spaces,” Jason says. “It is hard work but I love it!”

While down in the caves, Jason relies on his Propper BDUs to carry his gear and protect his legs from all things cave-debris.

BDUs are so popular that they are now available in a variety of camo patterns and fabrics and feature zippers and buttons, based on personal preference. You can get the authentic military version or one made for more civilian applications.

How do you use your BDUs?

Post your pics on social and tag #wearpropper for a chance to be featured.